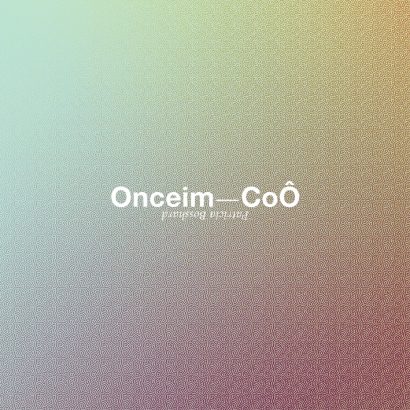 To interpret her two compositions, Sillons and Reflets, Patricia Bosshard could not have hoped for better than the ONCEIM and the CoÔ ensemble, two groups of which she is also a member as a violinist.
These two ensembles bring together instrumentalists of a very high level, from very diverse musical backgrounds: improvised music, jazz, free jazz, classical and contemporary music, experimental music. The collaboration between the musicians and the composer is organized around playing modes that favor minimalist and innovative forms. The scores allow the musicians to experiment with the proposed material, and to appropriate the form, while highlighting the sound potential of the collective.

“I composed Sillon, a repetitive, bewitching piece, which, in its form, evolves from the individual to the large orchestra, passing by groups and sub-groups gathered by affinities of material, timbre, sound. The composition Reflets is based on harmonics. I redistributed these harmonics within the ensemble, played at different octaves, as notes, as harmonics or as ponticello (bow near the bridge), thus generating new harmonics.” Patricia Bosshard

Born in Switzerland, Patricia Bosshard is a violinist and composer who studied classical music in Montreal, composition and electroacoustics in Geneva, and jazz in Lausanne. She has developed her own language of experimental and improvised music, which she uses in numerous collaborations with musicians, directors and choreographers.